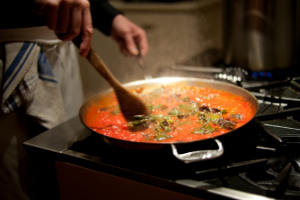 There are many people who are looking for a delicious sauce to go with their pasta, and many people turn to Italian pasta and sauces for the best. When considering sauce options, there is one that commonly grabs people’s eyes. Vodka sauce can be a bit striking because of the hard liquor at the front of the name. Therefore, what is vodka sauce, and what does it go with? Learn more about vodka sauce below.

What Is Vodka Sauce?

Vodka sauce is the name given to a creamy tomato sauce that is frequently served over pasta. The most important thing to know is there is no alcohol in the sauce when it is served, and it does not have a vodka flavor to it. The alcohol in the vodka sauce evaporates during the cooking process, so this is nothing to worry about.

The origins of vodka sauce are a bit unclear. While some people believe that the sauce originated in Sicily, the sauce became popular in the United States during the peak of prohibition.

What Goes Into Pasta Sauce?

There are numerous ingredients that might be added to vodka sauce, and many parts of Italy have added their own unique twists on the delicious tomato and cream sauce. Some of the common ingredients include garlic, salt, pepper, fresh parsley, and basil leaves. Then, the type of vodka that is used to make the sauce can have a significant impact on the final flavor profile. Finally, this is combined with a tomato and cream base to give the sauce its distinctive pink color profile.

What Does Vodka Sauce Go With?

Of course, the easy answer is that vodka sauce is served over pasta; however, it can be served with a number of other entrées as well. For example, lots of people love to combine vodka sauce with a delicious pasta and scallop dish. This sauce also matches well with fresh mushrooms and sun-dried tomatoes. Some people even serve vodka sauce with a strong sausage entrée. The uses of vodka sauce are endless.

Give Vodka Sauce A Try

Remember that even though vodka sauce does have liquor in its name, alcohol is not present in the final sauce. At the same time, vodka also gives this sauce a unique bite to its flavor. Considering adding vodka sauce to an Italian pasta dish, and see what makes it so popular! 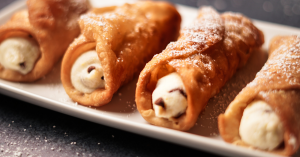 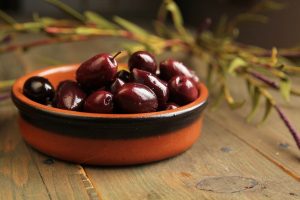 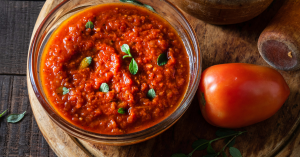